About us Cases Contacts   Рус

About us Cases Contacts   Рус
Taste is the main driver when buying juices. The brand improved its most popular tastes, 7 out of 10 testers claimed that the improved Fruktoviy Sad tasted better than the juices they usually drank.

We converted survey results into actual voices of people as evidence of the improved taste and launched the first nation-wide mobile voice campaign in Russia. We called everyone who tried the new, improved Fruktoviy Sad to send their impressions in the most convenient way: through audio texts in messengers. 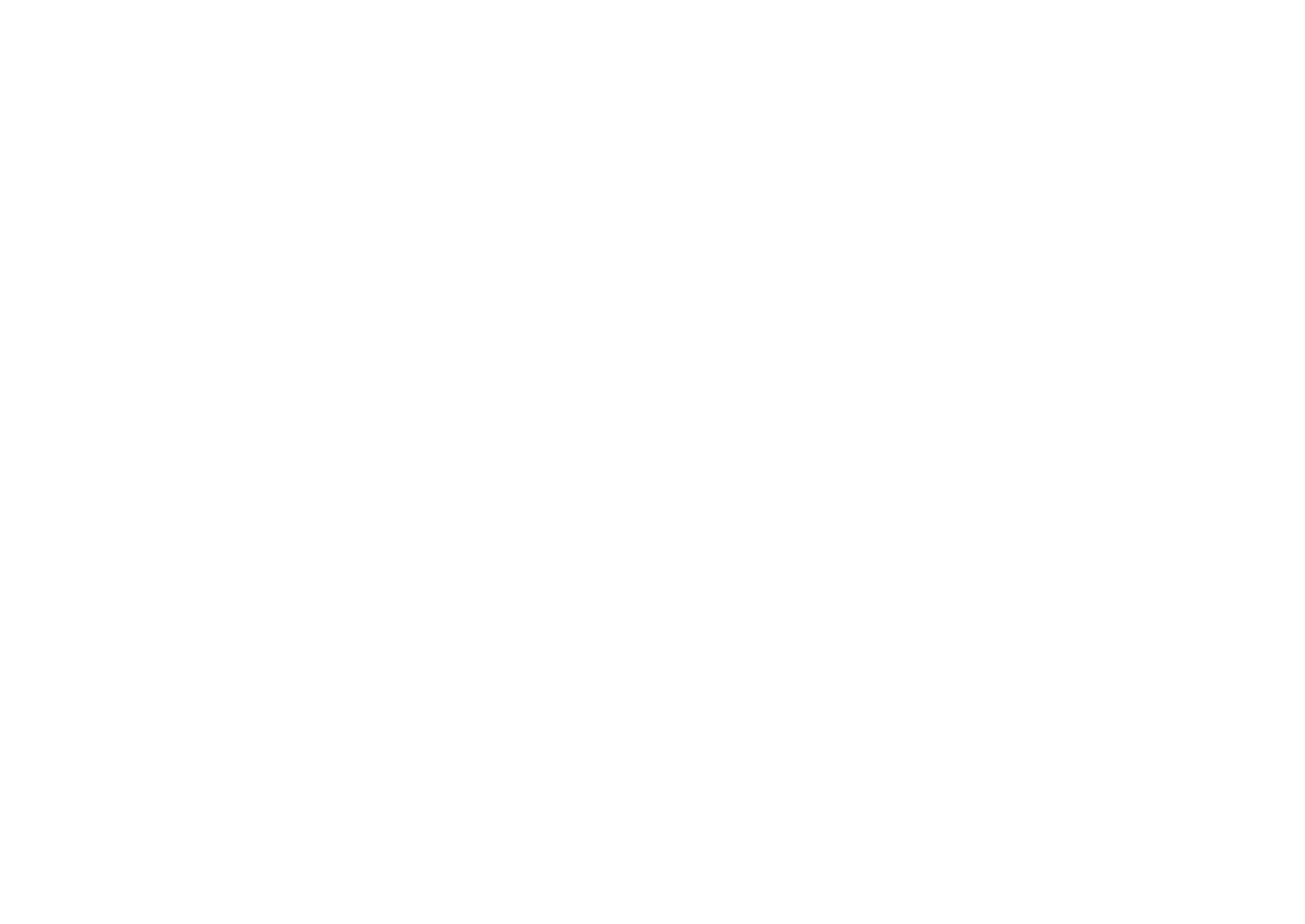